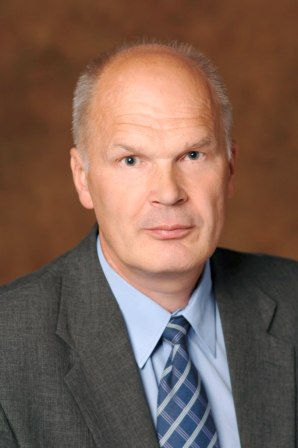 He graduated with honors from the Ural Polytechnic Institute (1971), specializing in heat engineering and automation of metallurgical furnaces, and all his subsequent activities were carried out at UPI-USTU-UrFU. Doctor of Technical Sciences (1994), Professor (since 1996), Head of the Department of Thermophysics and Informatics in Metallurgy of the Ural Federal University from 2005 to the present.Head of the leading scientific school of the University "Energy-efficient technologies and information modeling systems in metallurgy", and the key Center for Excellence of the University "Energy-efficient technologies in pyrometallurgy".The founder and head of the new scientific direction "Investigation of the processes of heat and mass transfer and gas dynamics in high-temperature aggregates with a dense layer and the development on this basis of new information systems and technologies in metallurgy", widely known scientific and technical community in Russia and abroad.Chairman (co-chairman), member of scientific and organizational committees of the International Scientific Conferences. Trained, delivered scientific reports and lectures as an invited speaker at leading universities and firms in foreign countries.